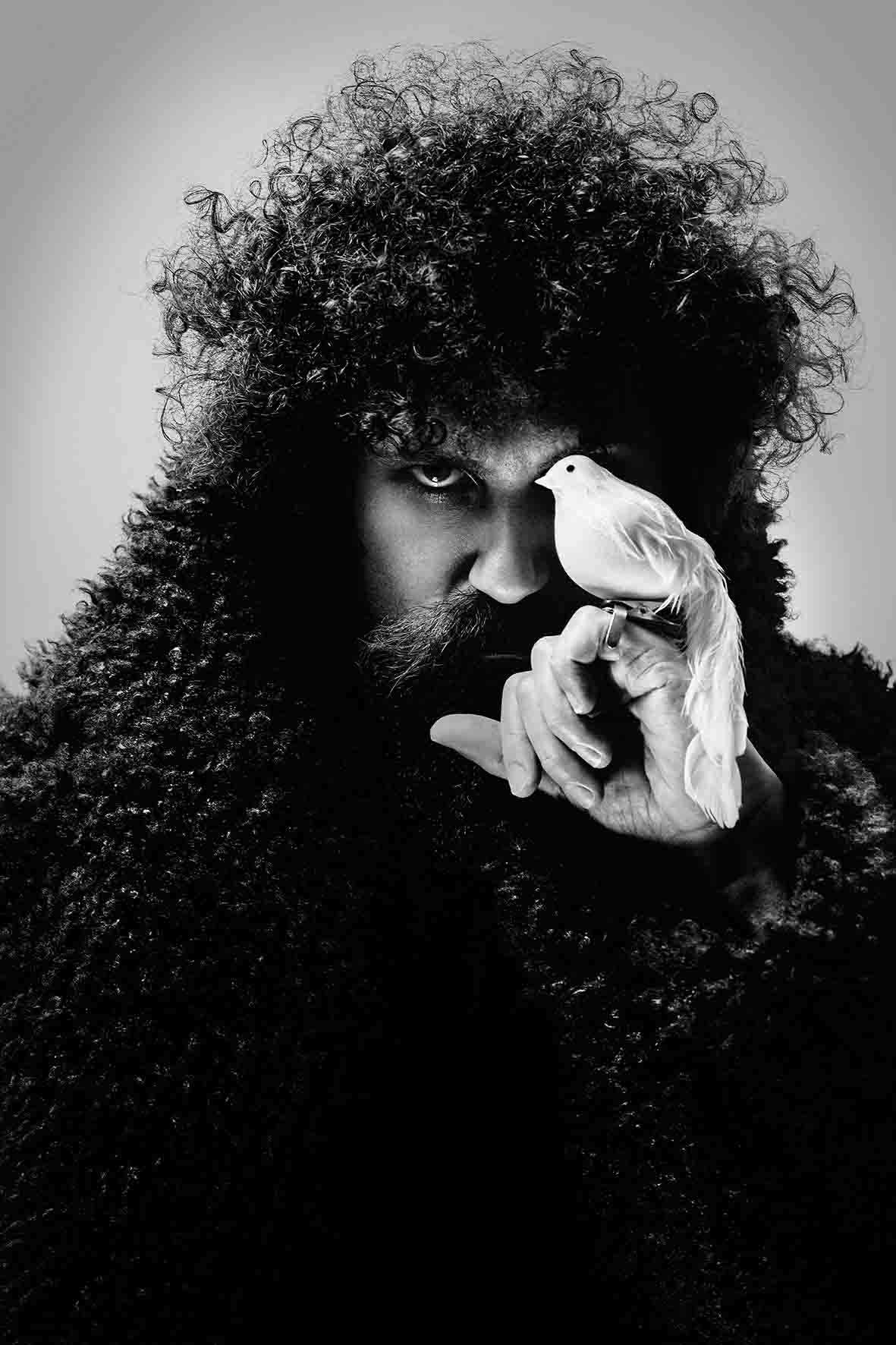 Californian producer and turntablist The Gaslamp Killer is back with a full album called Heart Math (Cuss Records).

For the track “Blind Dog” he invited Black Flower to a co-production.

The result is one of volcanic proportions. Listen here

Through LeFtO, one of Belgian’s most influential Dj’s, Black Flower came in touch with The Gaslamp Killer. Their album Artifacts (2017) caught his attention quoting: “…Ethio-dub from outer space taking you all the way out..”. GLK dropped the title track ‘Artifacts’ at numerous live performances and radio shows. The idea of working together became inevitable and so here we are now.