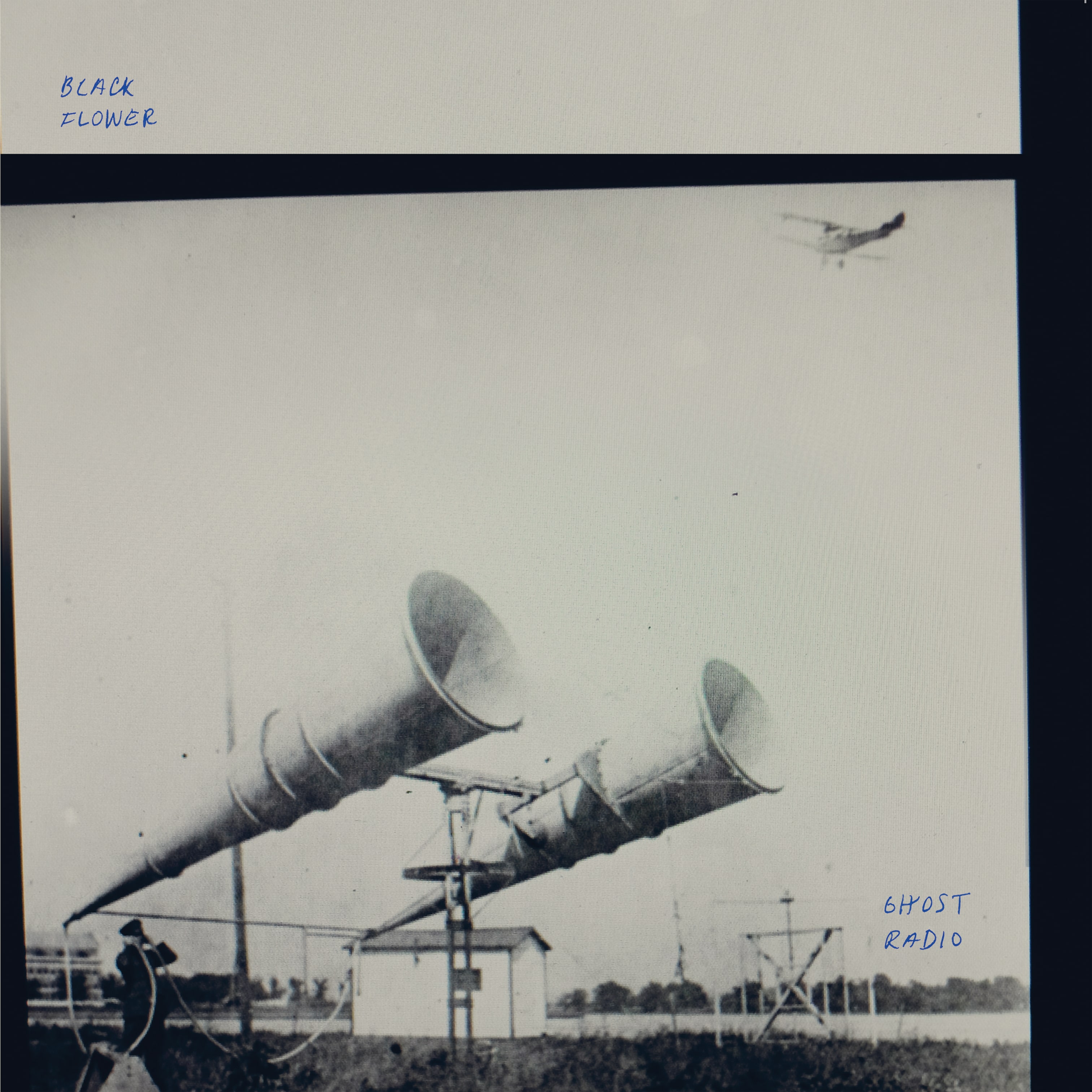 “…Black Flower shows itself from its most brooding side, deeply scraping over the dark bottoms of dub and ethiojazz with this largely improvised album…”
Jonas Boel, Knack Focus

Back in 2016 the band found themselves between album releases and were eager to create. They decided to hit the studio for two days. The idea was to record unorchestrated and unrehearsed material. This way they wanted to catch the spontaneous compositions and new sounds that had been emerging from the improvisational energies at live shows. The band was reaching new levels and this studio experiment was aimed at capturing that flow.

The result was pressed on vinyl LP and without any major press campaign it sold out 300 copies. Few got distributed, and the rest were sold at gigs. Now, together with a vinyl repress of 500 copies, this somewhat out-of-the-ordinary album is again available and released digitally for the first time.
The record contains ten tracks, including the very first recording of ‘Bones’ – one of Black Flower’s breakthrough songs – which was later released in another version on the album ‘Artifacts’ (Sdban Records, 2017).